Funds raised from our first ever Twice the Doctor campaign in May 2014  helped our partner,  UNICEF’s program in Sierra Leone. This program aims to help reduce under five mortality by one third through the improvement of  health services. However, UNICEF’s work was severely disrupted by the outbreak of Ebola which overwhelmed Sierra Leone’s already fragile health system. When UNICEF appealed for funds to support their emergency response,  Twice the Doctor felt compelled to act, and so we launched our ‘D-Day’ for Ebola campaign.

Twice the Doctor would like to acknowledge and give thanks to all who participated in ‘D-Day for Ebola’ and made it a success. By taking part in D-day for Ebola, donors helped to alleviate the effects of the Ebola crisis in West Africa.

Funds raised by this campaign helped to: 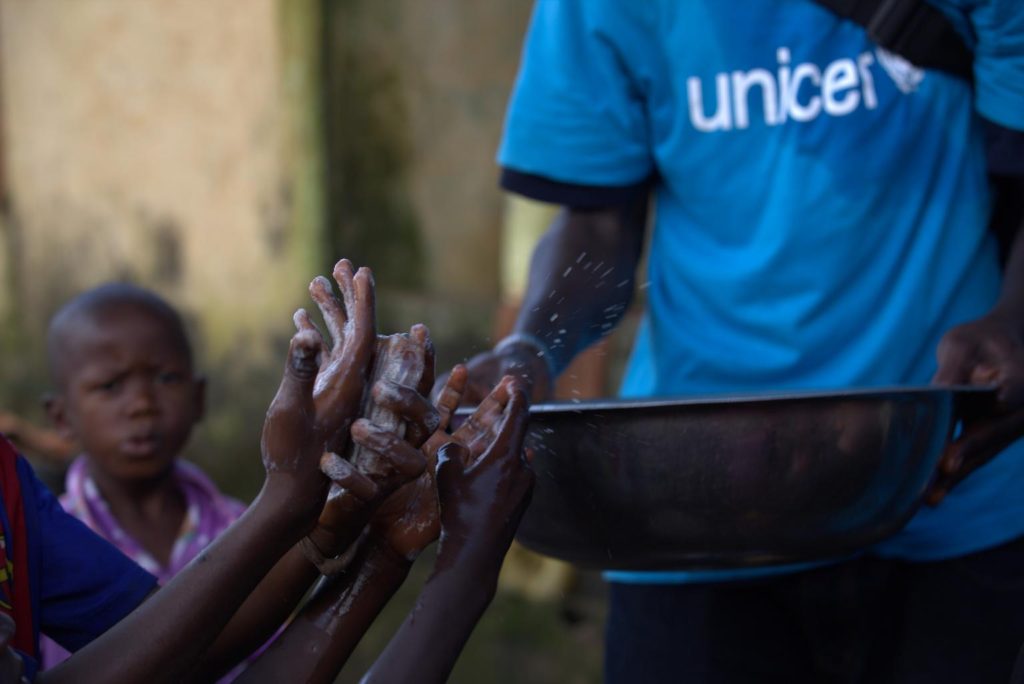