This project is about improving health care for children and pregnant women in a region with appallingly high mortality rates.

UNICEF’s uniqueness lies in the ability to reach all levels of society. Our work ranges from influencing highest political decision makers to implementing life-saving activities at the grassroots level. UNICEF is working on all fronts to ensure sustainable and equitable provision of high-impact health services. Our country programme has been formulated in conjunction with the Government of Sierra Leone and is aligned to bridge critical service delivery gaps that affect women and children.

In programming at both the upstream and downstream level, UNICEF adopts a modality that places government in the ‘driving seat’ at all levels (national, district, community), which ensures ownership and sustainability of interventions.

UNICEF’s biggest advantage lies in the fact that we do reach the most vulnerable children and women, often in the most remote areas – not only by strengthening routine services but also by combining routine with outreach services.

“There are approximately 80,000 registered doctors in Australia, all doing very important work for our patients on a daily basis. However, as citizens of the world, many of us feel we could be doing more to promote world health.

Twice the Doctor Foundation is working with UNICEF to give doctors in Australia a chance to double their impact as a health worker. To ensure that not only their patients in Australia get care, but also some of the poorest and most marginalised people in developing countries.

Twice the Doctor Foundation is asking all doctors in Australia to come together to make a real difference to your counterparts overseas.

UNICEF will ensure these funds go towards training doctors and health workers and providing them with the vital medicines and equipment they need to save lives and improve the health status of whole communities.

This year, Twice the Doctor Foundation will continue to support UNICEF’s health programme in Sierra Leone. A country where the decade long conflict has had devastating effects on the health system, resulting in some of the world’s highest child and maternal mortality rates.

As the Chief Executive of UNICEF Australia, I have witnessed firsthand the challenges and tremendous work being done by medical staff in developing countries. I urge you to consider supporting the Twice the Doctor Foundation program to double the impact of your important work.” 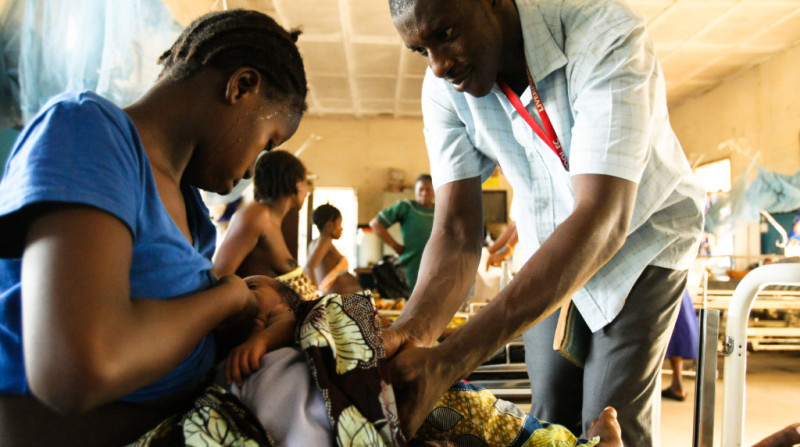 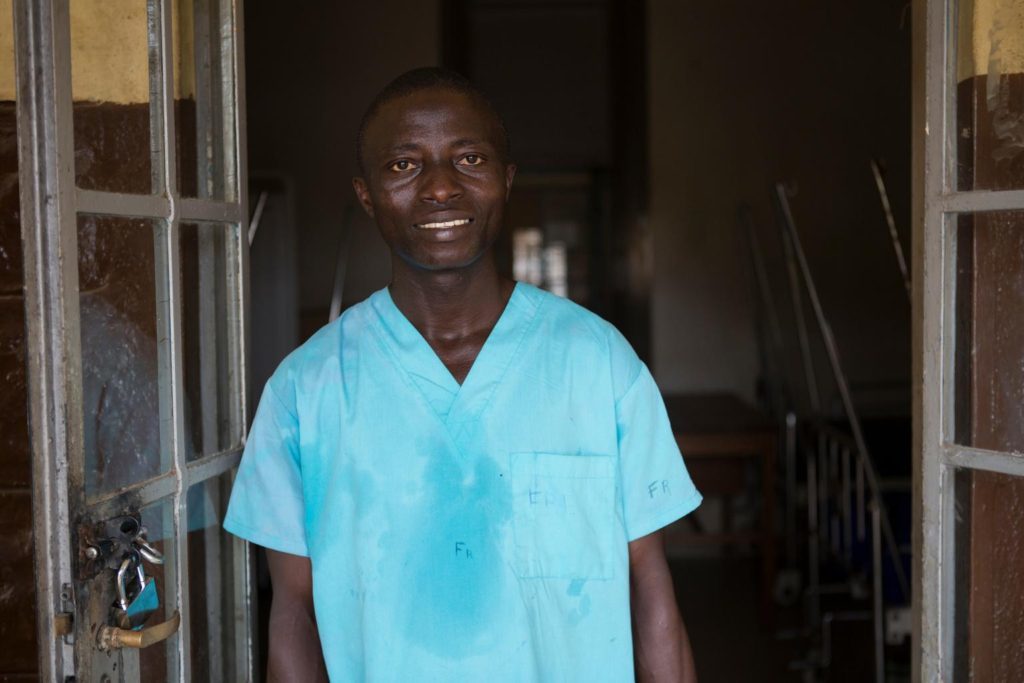 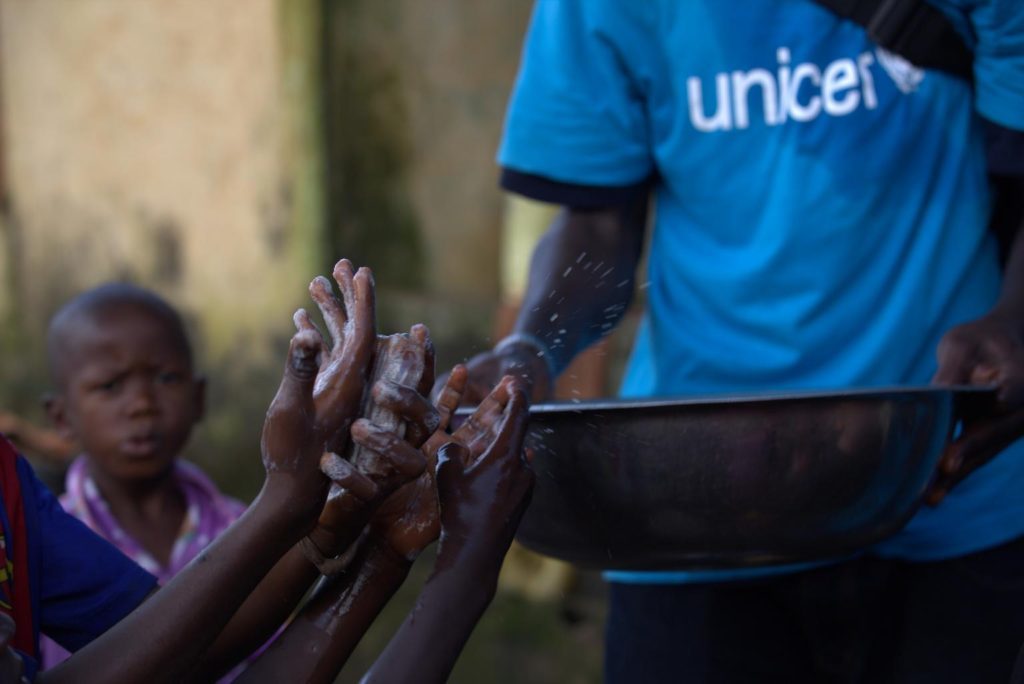 The Republic of Sierra Leone, a former colony of the British Empire, is a tropical country in West Africa. The country covers a total area of 71,740 km2 with an estimated population of over 6 million people. Its population comprises of approximately sixteen different ethnic groups, the largest and most prominent of these groups are the Temne and the Mende.

Although English is the language of instruction in schools and the official language of government, the Krio language is the primary language of communication among Sierra Leone’s different ethnic groups. Sierra Leone’s economy is heavily reliant on mining, especially diamonds. Yet, despite this natural wealth, 70% of its people live in abject poverty. On 27 April 1961, Sir Milton Margai led Sierra Leone to independence from Great Britain and became the country’s first Prime Minister. In 1991 a military coup lead by rebel factions instigated an 11 year civil war which devastated Sierra Leone. Military intervention by more than 17,000 British and UNAMSL (United Nations Assistance Mission in Sierra Leone) troops were necessary to disarm the tens of thousands of rebels and militias and resolve the conflict in 2001.

Economic and social recovery have been gradual due to the vast damage to infrastructure and the lasting physical and psychological impact of the atrocities committed by the rebels. Indeed, mass unemployment, endemic corruption and poverty still pose significant challenges for the present Sierra Leone government, led by President Ernest Bai Koroma (elected 2007).

Health is one of the major obstacles affecting the standard of living in Sierra Leone. The hospital bed density is approximately 0.04/1000 people and the physician density is 0.02/1000 people. Due to this, the average life expectancy is 57.39 years and the infant mortality rate of 73.29 deaths/1000 live births. The majority of the population faces serious risk from infectious diseases such as bacterial and protozoal diarrhoea, hepatitis A, typhoid fever, malaria, dengue fever, and yellow fever as well as viruses such as HIV/AIDS